“Nothing rustles my jimmies more than wind chill,” says Wade Thoraug, a new transplant to Nunavut who describes himself as a defender of weather science.

“I think the wind chill is only applicable when you’re outside, buck naked.”

Wind chill is a subject of debate for some Nunavummiut, who say the number shouldn’t be used to assess the temperature.

It is a calculated number that uses research from human volunteers and advanced computer technology to understand how the body loses heat in the cold. The number is calculated for uncovered human skin, and uses the temperature and wind to come up with a number that describes what the weather feels like. 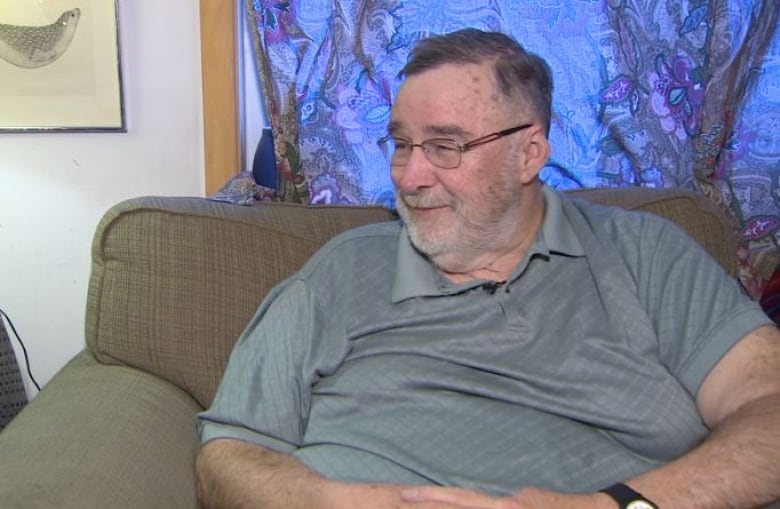 “My biggest beef with it is that it’s unscientific, it’s inaccurate, especially to an environment where it’s consistently –30 C or colder,” said Thoraug.

He said rather than look at the wind chill, people should see what the wind conditions are that day and dress accordingly. He said they are different concepts and should be treated as such. 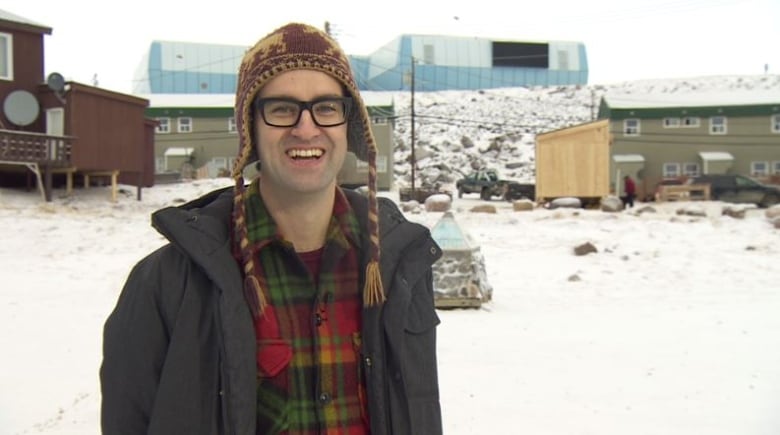 Wade Thoraug says the wind chill should not be taken into account when prepping to go outside. (David Gunn/CBC)

Brian Proctor, a meteorologist with Environment Canada, said the wind chill is a way to assess how the body’s skin reacts to the temperature in the air, combined with the wind, on exposed skin.

He said this is important because typically people have a layer of heated air against their skin, and when the wind is strong that boundary is breached and you feel colder.

He said the science backing wind chill is “fairly accurate.” It’s calculated by looking at the data on how bodies are cooled. In studies, people were put in a wind chamber while the temperature dropped, then scientists calculated how fast their bodies cooled.

“If it’s –20 C without wind, people are wandering around with their jackets open, but if you add wind onto that, it’s going to get much colder, much faster,” he said. 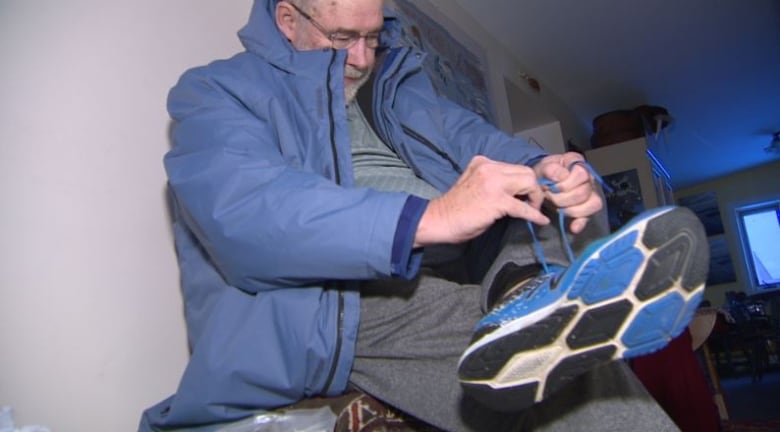 Bert Rose says his decision about what to wear is dependent only on the temperature. (Travis Burke/CBC)

But for Nunavummiut like Bert Rose, that’s not cutting it. “I don’t believe in it,” said Rose. “The problem for me is that I don’t go outside without clothing on when it’s cold.”

He said he dresses based on the temperature, and won’t take the wind chill into account.

“Do we really need scientific data brought to us every day to know that it’s 20 below, the wind’s at 40 [km/h], it’s going to get cooler faster? I don’t think you do.”

Rose said this type of thinking can also hit the electricity bill, because people worry that their car won’t start in these temperatures, so they’ll plug their car in when perhaps they don’t need to.

Post Views: 439
Want To Change Your Life? Start Earning Up To $5,000 Per Week After Watching This Video. Click Here!
Related Topics:
Up Next

Does the wind chill have value? No, say some northerners

Real estate industry poised for a tech disruption in 2019

Post Views: 1,173
Want To Change Your Life? Start Earning Up To $5,000 Per Week After Watching This Video. Click Here!
Continue Reading

Post Views: 6,167
Want To Change Your Life? Start Earning Up To $5,000 Per Week After Watching This Video. Click Here!
Continue Reading

Post Views: 656
Want To Change Your Life? Start Earning Up To $5,000 Per Week After Watching This Video. Click Here!
Continue Reading