Here’s a help wanted ad for you: Hard-working, career-oriented cats being sought by the Ontario SPCA for a new program that aims to match unsocialized strays with farms, warehouses and breweries where they can work as mousers.

“We’re looking for a cat who doesn’t like the in-house, on-the-lap lifestyle, who’s a little more adventurous,” said Dave Wilson, senior director of shelter health and wellness with the Ontario SPCA.

“This would be the ideal situation for them to apply for this job.”

The idea is to find suitable living situations for cats that aren’t used to living around humans, but who still need someone to check up on them, Wilson said.

And what stray cats lack in cuddles, they more than make up for in natural vermin-hunting ability. 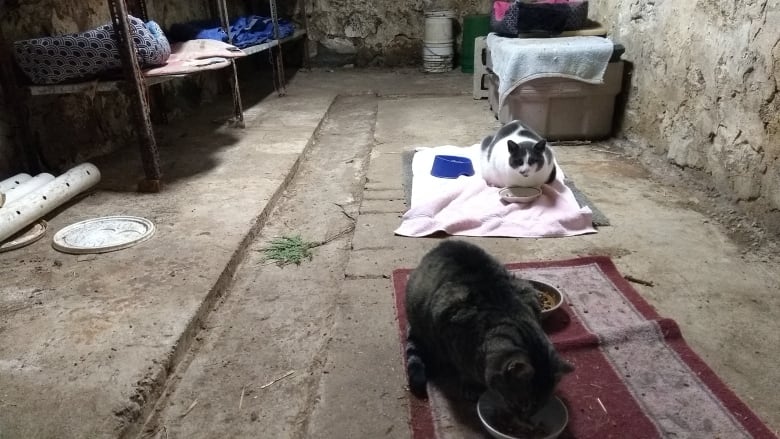 Two of Irene LaPointe’s cats in her barn at her 40-hectare farm in Puslinch, where she uses working cats to hunt down rodents. (Submitted)

The program is piloted out of the Ontario SPCA’s location in Stouffville, but Wilson said similar initiatives exist in other parts of the province and across Canada.

The Guelph Humane Society in Ontario launched its own working cat adoption program in 2015 and has since placed about 50 cats a year, according to associate director Lisa Veit.

Irene LaPointe, who lives on a 40-hectare farm in Puslinch, became one of the program’s early adopters after walking into her chicken coop one day to find “about 10 rats” staring back at her.

LaPointe, who had been volunteering at the Guelph Humane Society, heard about the program and adopted her first two working cats, Garfield and George. They were soon followed by Garth, Billy Bob, Ringo and Jenny. 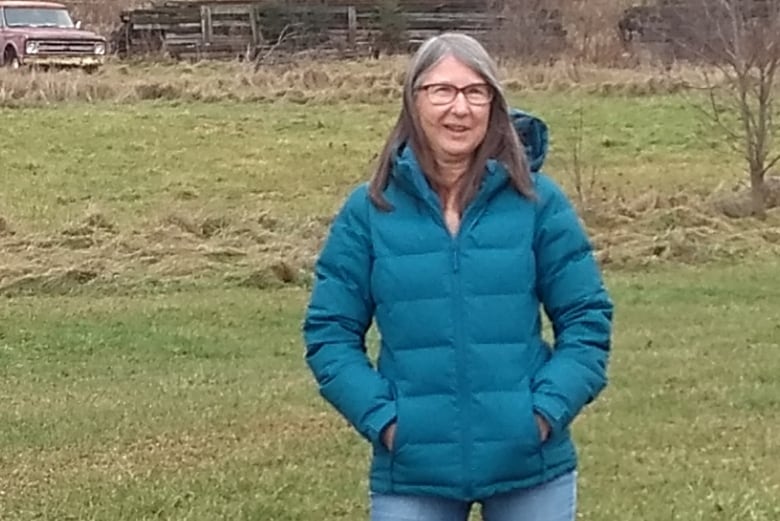 LaPointe said the cats are relatively low maintenance. She takes them to the vet once a year, applies flea control regularly and replenishes their food dishes every morning.

Since taking on her small but fluffy workforce, LaPointe, said the impact for her farm has been “unbelievable.”

“I have not seen a mouse or a rat for the longest time,” she said. “A very well-fed cat is the best hunter going.”

Cutting down on cat overpopulation

As part of both the OSPCA and Guelph Humane Society’s programs, cats are vaccinated, microchipped and — most importantly — spayed or neutered.

Cat overpopulation is an ongoing problem, according to Humane Canada, which said in a 2017 report that around twice as many cats are admitted to shelters as are dogs. 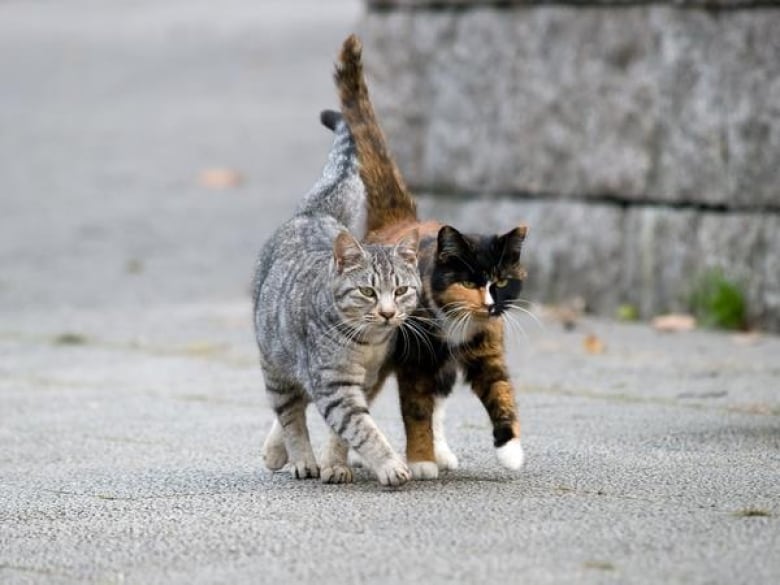 Since the program launched in October, the Ontario SPCA has had a steady supply of cat candidates. On average, the provincial centre tends to get around one stray a week and has so far placed 12 cats through the working cat program, Wilson said.

During the winter weather, it becomes an increasing challenge for these cats trying to find suitable shelter.– Dave Wilson, Ontario SPCA

Now, the association is quickly running through its pool of available “employers” and is looking for prospective cat owners to come forward, Wilson said.

“One of the things we actually do need is a greater list or increased list of those breweries and barns we can use to actually send some of these cats to,” he said.

He expects the demand will only grow throughout the winter months, when people are more apt to bring cats spotted out on their own to shelters.

“During the winter weather, it becomes an increasing challenge for these cats trying to find suitable shelter and also access to food and water,” said Wilson. “That’s a big problem that the working cat program helps to solve for us.”

Post Views: 292
Want To Change Your Life? Start Earning Up To $5,000 Per Week After Watching This Video. Click Here!
Related Topics:
Up Next

Post Views: 1,193
Want To Change Your Life? Start Earning Up To $5,000 Per Week After Watching This Video. Click Here!
Continue Reading

Post Views: 6,205
Want To Change Your Life? Start Earning Up To $5,000 Per Week After Watching This Video. Click Here!
Continue Reading

Post Views: 660
Want To Change Your Life? Start Earning Up To $5,000 Per Week After Watching This Video. Click Here!
Continue Reading