Canadians will spend an average of $65 on their pets this holiday season, according to accounting firm PwC’s holiday outlook.

Some of the hottest gifts are new devices to help us monitor and better understand our pets when we aren’t home.

The Furbo is a dog camera that holds treats inside and allows the user to see their pet, speak to them and hit a button to release a treat, all from a smartphone.

It’s just one of many similar tech products available for pets.

CleverPet is designed to activate a dog’s mind and keep them busy throughout the day. The device sits on the floor and offers sequence and memory games using lights and sounds to stimulate their brains.

There are also tracking devices that attach to collars like Findster Duo+, a tiny, smart wearable device to monitor a pet’s location, and how much they’re moving or resting, in real time on a smartphone.

Jessi Grigor owns a dog and two cats in Toronto. She’s thinking about buying a device to observe them when nobody’s home.

“My partner was actually talking about getting the Furbo for Christmas,” said Grigor. “He’s into it; I’m still trying to decide whether it’s worth it or not.”

Though she’s intrigued, she worries about how her dog, Indy, might respond. 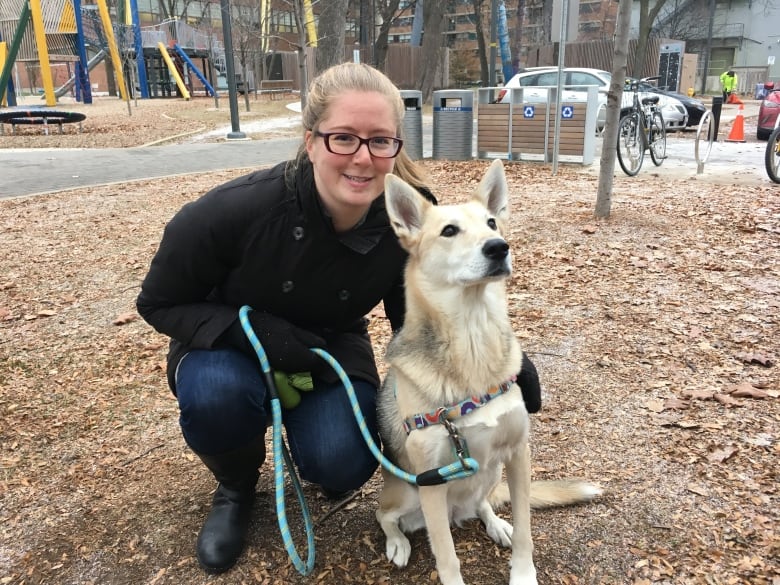 Jessi Grigor, with her dog Indy, is weighing the pros and cons of purchasing a dog camera. (Jason Osler/CBC)

“I like the technology. I like that we can give her treats. I like that we can see what she’s up to,” said Grigor. “[But] I feel like she would be very confused, personally. I think if she heard our voice, [she] couldn’t understand that we’re not there.”

Grigor says she wants to do some more research before spending the money on a web camera that dispenses treats.

“I think I still need to read more reviews and kind of get a better idea of what the experience is like,” said Grigor. “I think the way companies market things, they can sound perfect but, in theory, is it actually what it says it’s going to be?”

Rebecca Ledger is an animal behaviour and welfare scientist in Vancouver who uses some of the technology professionally.

“I like using these webcams, because it really does give us a very independent look into what dogs are actually doing when they’re on their own,” said Ledger. “It helps us to implement treatment protocols for those dogs, as well.”

Treatment could address issues like separation anxiety a pet might experience when their owner is away from the home. 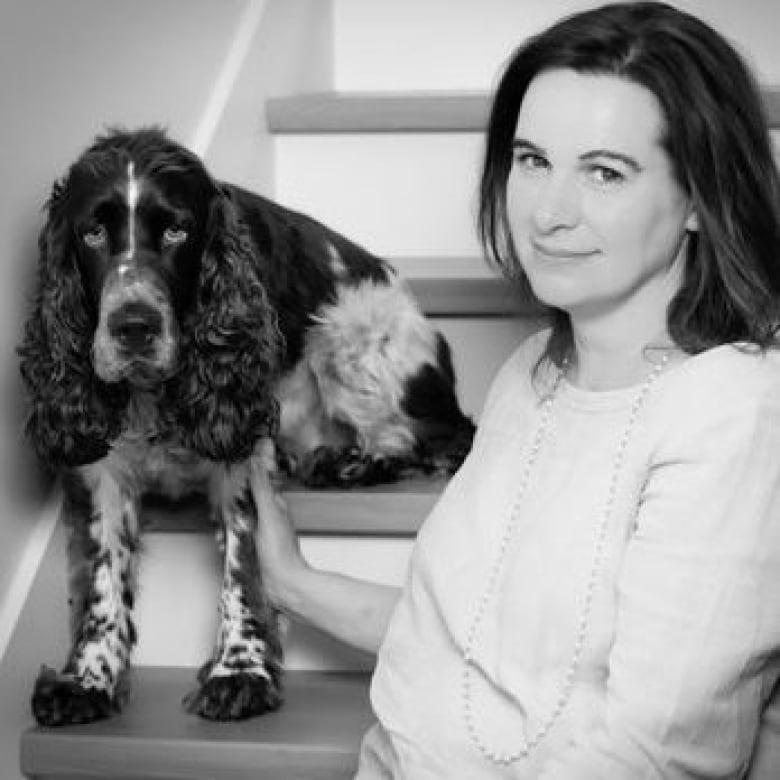 “There’s a lot of stories of people who, until they got these products, had no idea how distressed their animals were when they were left on their own,” said Ledger.

Still, she cautions consumers to approach these products with a critical eye.

“I obviously see some value in knowing what our pets are doing when they’re by themselves, but these devices aren’t panaceas.”

‘Potential for your pet to become more anxious or frustrated’

Ledger is concerned that acquiring too much information about our pets could lead us to make assumptions about how they feel.

“We have to look at the whole animal — look at the whole context of what these devices are recording,” said Ledger. “And not necessarily assuming, that just because we observe these very key behaviours, that our dogs are suffering and need some kind of device.”

Ledger says it’s best to take the information acquired from a device to a veterinarian who is trained to diagnose a problem.

And most of all, she says to remember the tech may or may not appeal to all pets.

“If you are thinking of getting one of these devices, just bear in mind that it’s not that there’s something wrong with your pet if it isn’t for your pet,” said Ledger. “Know that there is the potential for your pet to become more anxious or frustrated as a result of being able to hear you, but not interact with you in any other way.”

Still, consumers appear to be lapping up the latest pet tech trends. Global market research company Technavio says the pet monitoring camera market will grow by 26 per cent annually over the next few years.

Post Views: 552
Want To Change Your Life? Start Earning Up To $5,000 Per Week After Watching This Video. Click Here!
Related Topics:DogsliterallyTechwearableWebcams
Up Next