Bob Taylor was popular at the Richmond Fire Rescue. To many, even off the job, he was known simply as ‘Captain Bob.’

“He was always larger than life. He’d come in, ‘Hey boys’ You know, [he was] there for a good time,” said Jim Dickson, a firefighter who worked with Taylor for several years.

“Outwardly, you would never know he was struggling with any sort of mental health issue — mind you we weren’t looking either. It was not something you would talk about,” said Dickson.

In mid-October, about a decade after retiring from the department, Taylor took his own life. The cause of suicides are rarely simple, but according to a family member, Taylor had been struggling with post traumatic stress disorder (PTSD).

With his death front-of-mind, other retired members of the department are now getting some valuable PTSD awareness training. 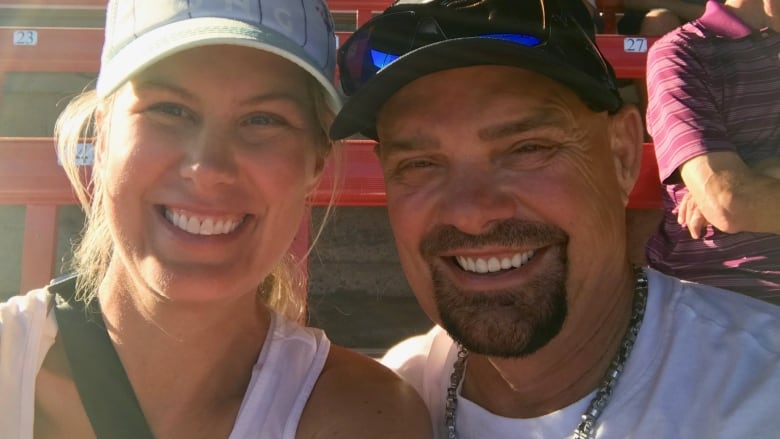 If ‘Captain Bob’ were an active firefighter in Richmond today, he would have had access to two days of training, organized by the union along with the department. He would have joined his crew in getting training on mental health awareness and resiliency.

But his career spanned a different era. According to Dickson, who serves as treasurer for the International Association of Fire Fighters (IAFF) Local 1286 and helps run PTSD awareness training, there used to be a different strategy for coping with traumatic calls.

“If you were lucky, you were relieved from duty, which then meant, ‘Hey free night to go hit the pub,'” he said. “It would be alcohol use, typically, some black humour. 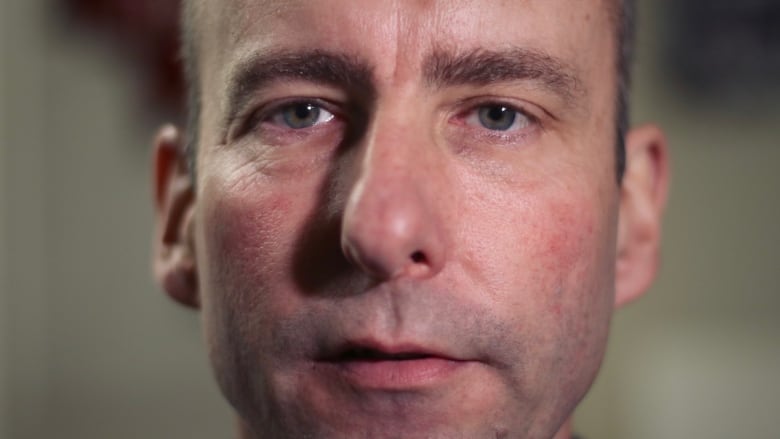 Jim Dickson, Richmond firefighter and treasurer for IAFF Local 1286, says a major shift has taken place in recent years in how firefighters understand — and deal with — traumas associated with the job. (Rafferty Baker/CBC)

“The last thing you were going to do was admit that that was still bothering you. You just put that down where all the other feelings went to die, and then you find that 30 years later perhaps that comes up.”

The culture has changed. According to Dickson, that change is as recent as the last five years.

In an effort to reach retired members of the department, Dickson is organizing sessions at the union hall.

On Thursday, Dickson was preparing for as many as 30 retired firefighters he expected to fill the room. 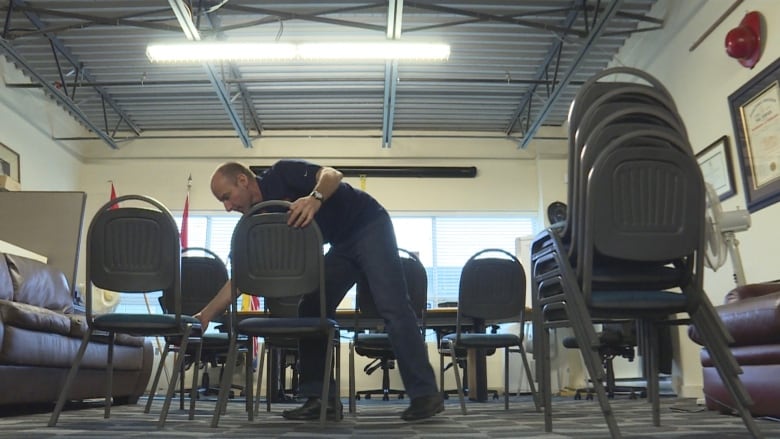 Dickson said there was no way he could get retired folks in for two days of PTSD training, mirroring what active members get, so he has condensed the material into a couple of hours. And he’s thrilled with the level of interest the session has been getting.

“It really shows the willingness to embrace this idea that we are human, and that sometimes we need help,” he said.

Where to get help:

Post Views: 523
Want To Change Your Life? Start Earning Up To $5,000 Per Week After Watching This Video. Click Here!
Related Topics:BobCaptainfirefighterKnewlearningpeersPTSDRetiredSignsstruggling
Up Next

A transplanted pig’s heart lives for months in a baboon â is a human trial next?

Post Views: 515
Want To Change Your Life? Start Earning Up To $5,000 Per Week After Watching This Video. Click Here!
Continue Reading

Post Views: 456
Want To Change Your Life? Start Earning Up To $5,000 Per Week After Watching This Video. Click Here!
Continue Reading

Post Views: 483
Want To Change Your Life? Start Earning Up To $5,000 Per Week After Watching This Video. Click Here!
Continue Reading