This is part of a series from CBC’s Information Morning where Halifax health-care consultant Mary Jane Hampton discusses her “health hacks” — ways to make your experience with the health-care system better.

Those who are critically ill or severely injured will receive rapid, excellent care in an emergency department, said Hampton. If you’re “sort of sick,” though, you can often expect long waits.

But there are ways you can reduce the discomfort.

“My health hacks are geared toward people like me, who have found themselves sometimes becoming frequent fliers for themselves or their parents, and … can generally pick the time when you can turn up,” Hampton said.

Knowing when to turn up at an emergency department is a crucial part of keeping waiting to a minimum.

“People start to appear en masse around 11 a.m. It builds and builds until about 3 p.m., and that’s the point at which gridlock starts to occur.”

Hampton said the gridlock isn’t a function of not having enough staff in the ER. Instead, it’s a result of delays elsewhere in the system.

“The problem is patients who are too sick to leave the emergency department, but there isn’t a hospital bed to send them to.”

The best time to go to avoid these delays? “Anytime, probably, before 10 in the morning.”

If you do have to wait, Hampton suggests that showing up at the ER prepared with “creature comforts,” such as a pillow and blanket, make the experience more bearable for both the patient and the person accompanying them.

“I know that sounds really silly, but emergency department pillows, they’re hellishly uncomfortable, and the blankets are not cozy.”

Hampton said arriving prepared in other ways, including with a list of medications you’re taking, or a bag containing the medication themselves, helps the experience go more smoothly.

“Having that information available for the care team will save a world of time and confusion and actually potentially avoid some really dangerous errors that can be made because they don’t know what medication you’re on.”

If you’re referred to the ER by a doctor or nurse practitioner, Hampton recommends having them write down the reason.

“The two minutes that it takes them just to jot down the reason that they’re sending you will save you an awful lot of time trying to recall what they were saying … to the care team in the emergency department.” 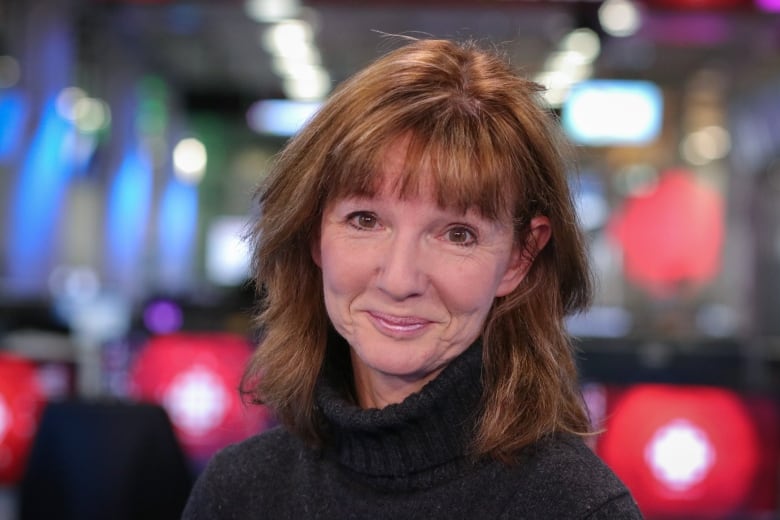 Hampton said a smooth ER visit also means, where possible, making sure you have a way home afterwards.

Admissions aren’t always based on how sick someone is, she said. They’re also a reflection of whether or not someone has adequate supports in place to manage at home.

People admitted to the hospital can end up more sick, she said, which is why someone heading into a hospital’s ER should try to have a care plan that allows them to leave as soon as possible.

“Hospital staff are lovely; they do wonderful things when you’re there,” she said. “But if you can avoid being there, run like the wind.”

Read about other health hacks

Post Views: 503
Want To Change Your Life? Start Earning Up To $5,000 Per Week After Watching This Video. Click Here!
Related Topics:earlyERpreparedSurvivingtipsturnvisit
Up Next

Moving to N.L. from another province? You might not get health care

Post Views: 523
Want To Change Your Life? Start Earning Up To $5,000 Per Week After Watching This Video. Click Here!
Continue Reading

Post Views: 459
Want To Change Your Life? Start Earning Up To $5,000 Per Week After Watching This Video. Click Here!
Continue Reading

Post Views: 488
Want To Change Your Life? Start Earning Up To $5,000 Per Week After Watching This Video. Click Here!
Continue Reading