Oil companies working in Newfoundland and Labrador’s offshore say it could take weeks to bring in and install special equipment to cap a blown-out subsea well, but a company in Houston, Texas says that timeline could be shorter.

“With nothing else to hand, the industry has accepted that these systems are the standard. Until, of course, response times are investigated more fully,” said Andy Cuthbert, global engineering and technology manager for Boots and Coots, a well-control company owned by Halliburton.

Cuthbert said a system developed by Boots and Coots called RapidCap can be transported much faster than the systems most-often used by major oil companies, cutting down on travel time.

“What we’re saying is we can get to a site a lot quicker.”

Massive equipment to be shipped

Documents filed by ExxonMobil and Equinor, then called Statoil, to the Canadian Environmental Assessment Agency say it could take anywhere from 14 to 36 days to deliver and install capping stack systems, special devices that can be affixed to a blown-out well leaking oil into the sea.

In the documents filed by ExxonMobil for an exploratory drilling project in the Jeanne d’Arc Basin and Flemish Pass Basin, the company says it can cap a well in 14-21 days, with a worst-case scenario of 30 days.

Equinor gives a window of 18-36 days for an exploratory drilling project in the Flemish Pass Basin. A spokesperson for the company told CBC News earlier that those kinds of timelines are widespread across the industry. 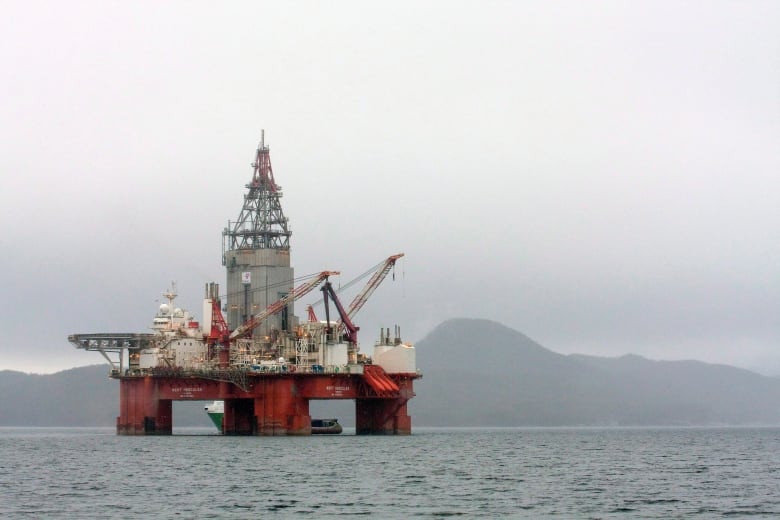 The most-often used stacks are owned by Oil Spill Response Limited, an British company whose shareholders include major oil companies, including ExxonMobil, Statoil and Chevron.

Those stacks are stationed in Norway, Brazil, South Africa and Singapore. If one is needed in Newfoundland and Labrador, it has to be shipped from one of those four locations.

Those cap systems can weigh between 50 and 100 tonnes and need to be transported on huge, specialized ships.

The availability of vessels that large, Cuthbert said, is “few and far between.”

Paul Barnes, Atlantic and Arctic Canada director of the Canadian Association of Petroleum Producers’s (CAPP), says a 30-day window for a capping system is the industry norm and that it’s not presently a concern for CAPP.

“It is certainly a long time, without a doubt,” he said. “But this would be a very rare occurrence, blowouts are very rare, worldwide. The view around the world is if there is a blowout, it will take at least 30 days in order to stop it.” 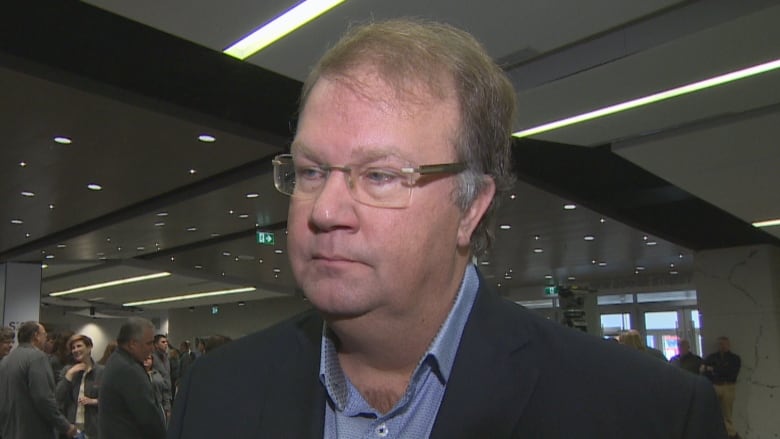 Paul Barnes, director of Atlantic Canada and Arctic for the Canadian Association of Petroleum Producers. (CBC)

That’s because of transport, he said, but it’s also because the area around a blown-out well, and the well itself, need a lot of prep work. Preparing to lower and attach the cap also needs a lot of logistical work.

“A 30-day window seems to be the average worldwide in order to kind of prepare for a capping stack to go on. You could likely do it much quicker, but 30 days; it seems to be kind of an outlier, a good guess.”

Because of all the prep work needed, he said cutting down on travel time by shipping the stack by air won’t cut down on the overall time required to install the system.

“It will still take just as long by an air freight-able capping stack versus one that’s brought here on a vessel,” he said. 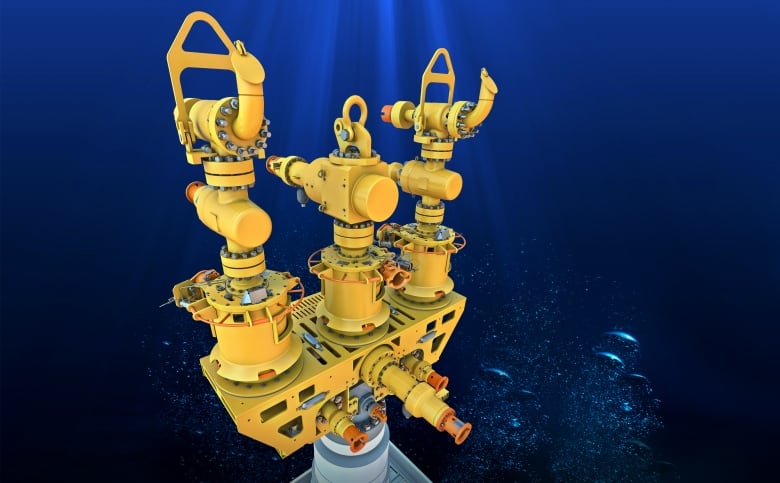 With respect to the RapidCap system, he said because it’s modular, it has to be dismantled, shipped and then put back together before it can be sailed out to the blown well, which takes time and testing.

“So the amount of time you will save is probably no different than you would by having it shipped by sea right away.”

Barnes said he couldn’t give an estimate for how long a best-case scenario installation would take if the equipment — ships and technicians included — were nearby, ready and waiting.

Post Views: 336
Want To Change Your Life? Start Earning Up To $5,000 Per Week After Watching This Video. Click Here!
Related Topics:capindustryleakofficialOilstandardsubseaweeks
Up Next

Post Views: 5,439
Want To Change Your Life? Start Earning Up To $5,000 Per Week After Watching This Video. Click Here!
Continue Reading