Environment and Climate Change Canada says the risk assessment comes after the company notified Ottawa in July about its plans to build a new egg production and grow-out facility in Rollo Bay West, P.E.I.

Previously the company was producing a limited number of eggs in its facility in Bay Fortune, P.E.I.

Initially, in May 2017, Environment Canada told CBC News the new project would not require an additional federal environmental assessment, but by July 2017, that position had changed. “Should AquaBounty wish to manufacture or grow out the AquAdvantage salmon at this site, a new notification will be required,” Minister Catherine McKenna wrote.

The department told CBC News that AquaBounty’s new activity with the genetically modified fish will undergo an assessment similar to the one done on the company’s egg production in Bay Fortune. 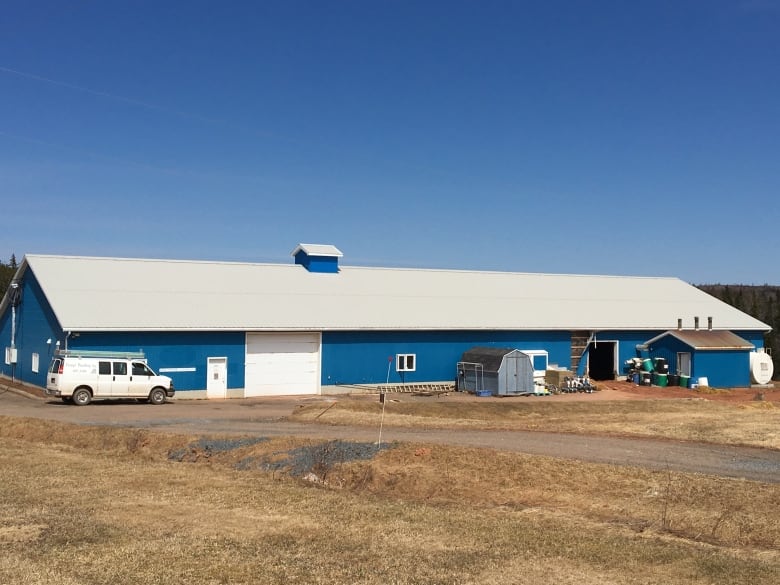 Officials said this new review will be based on the latest information to determine if there’s a risk to human health or the environment from the fish.

This assessment is happening, even though in 2016, Health Canada and the Canadian Food Inspection Agency announced AquaBounty’s genetically modified salmon had been approved for sale as food in Canada.

The Canadian Biotechnology Action Network was one of a number of environmental groups and wild salmon conservationists that pushed to see a federal risk assessment done on AquaBounty’s new plans.

Coordinator Lucy Sharratt is cautiously optimistic hearing one is underway.

“It is a relief…. We didn’t know what the assessment was going to look like, and we won’t know until it’s concluded, until the decision is made,” Sharratt said.

“But certainly this is what we need. We need all of the scientific expertise available to really look at this issue of the GM salmon. Is it a risk to wild Atlantic salmon?”

According to Environment and Climate Change Canada, AquaBounty volunteered to participate in a public engagement process as part of this latest risk assessment. That process accepts scientific input from stakeholders. 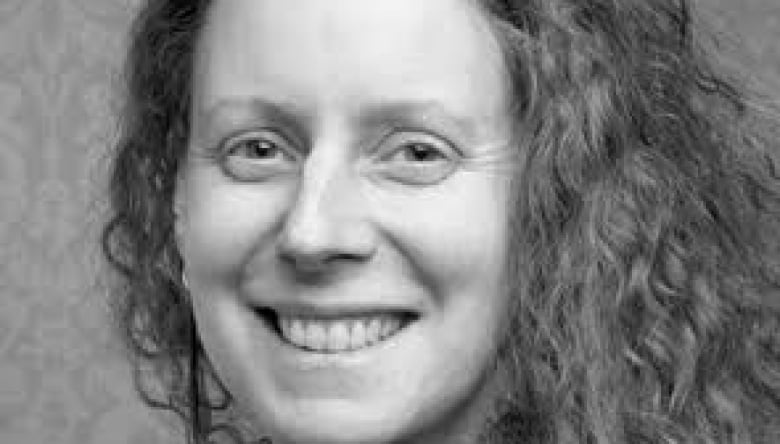 The Canadian Biotechnology Action Network was one of nine groups or individuals that submitted comments.

Environment Canada said those submissions will be included in the final report, which will be released at the same time as a decision, which will be made by March 24, 2019.

The department said if AquaBounty is given approval — it could include measures that have to be taken at the new Rollo Bay site to reduce risk.

The development in Rollo Bay has received provincial approvals and the province is providing a $2-million loan to help the company complete construction at the new site.

CBC News requested an interview with AquaBounty but did not get a response.

Post Views: 480
Want To Change Your Life? Start Earning Up To $5,000 Per Week After Watching This Video. Click Here!
Related Topics:assessmentfederalGMOrisksalmonundergoing
Up Next

Post Views: 5,441
Want To Change Your Life? Start Earning Up To $5,000 Per Week After Watching This Video. Click Here!
Continue Reading