Saint-Jacques and two international colleagues joined the International Space Station crew Monday, after a successful launch aboard a Soyuz rocket from the Russian-leased Baikonur Cosmodrome in Kazakhstan.

Tucked away in Saint-Jacques’ luggage was a sealskin bracelet made by Inuk designer Victoria Okpik. Okpik, who lives in Montreal, is originally from Nunavik —  home to Inuit in the northern region of Quebec.

She said she woke up early Monday to watch the Russian rocket launch at 6:31 a.m. ET. It’s the first time a Canadian has been in space since 2013. 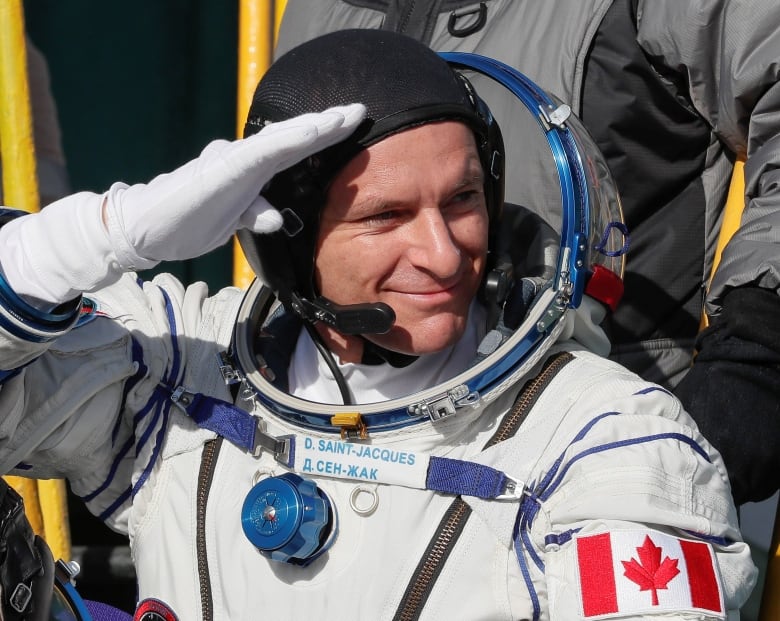 “I was kind of amazed,” Okpik told CBC News, recalling how she felt watching the launch.

“I was proud and I kept thinking that bracelet is inside in that ship.”

Before becoming an astronaut, Saint-Jacques had worked as a doctor at the Inuulitsivik Health Centre in Puvirnituq, Que. 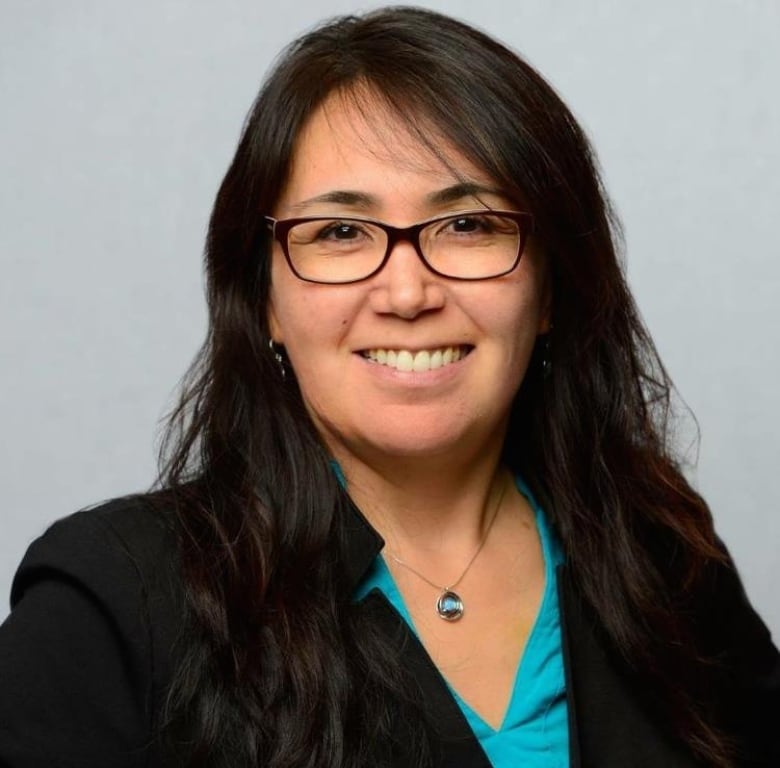 Okpik is originally from Nunavik, in northern Quebec. She said she woke up early to watch the space launch on Monday. (Submitted by Victoria Okpik)

Through a mutual friend from that community, Okpik said she got a request from Saint-Jacques for one of her designs back in July.

“[He] asked me to make him something that would be meaningful for Canadians,” said Okpik.

“He chose a sealskin bracelet.”

Last night, Okpik said she heard from their mutual friend who is currently overseas for the space launch that the bracelet was in Saint-Jacques’ luggage.

“I was too excited last night to hear that.”

Okpik said she almost didn’t make the deadline for the bracelet after the request this summer. It was a “really busy” time for her, she said, with lots of travelling and engagements — but in the end Okpik carved out some time to create the bracelet made of leather and sealskin from Nunavik.

But that didn’t come without some challenges.

She said she received the wrong measurements at first.

This sealskin bracelet, made by Inuk designer Victoria Okpik, is in space with Canadian astronaut David Saint-Jacques, after his launch into space on Monday, Dec. 3, 2018. (Submitted by Victoria Okpik)

She had to redo the bracelet, at least an inch bigger than before. Okpik said she sent both of them to Saint-Jacques anyway.

“The other, apparently his wife wore it while they were launching this morning,” said Okpik.

On Monday, Saint-Jacques’s wife, Vé​ronique, and two of their three young children were in the crowd as Saint-Jacques was sent to space.

“It’s a proud moment for me, and I’m sure other Inuit feel the same way,” said Okpik.

“I think he has a lot of respect for Inuit culture.”

With files from Salome Avva

Post Views: 286
Want To Change Your Life? Start Earning Up To $5,000 Per Week After Watching This Video. Click Here!
Related Topics:
Up Next