The report on the health impacts of climate change, published Wednesday in The Lancet, concludes that successfully tackling climate change would be the single biggest thing governments can do to improve human health this century.

Chronic exposure to air pollution from greenhouse-gas-emitting activities is contributing to the deaths of an estimated 7,142 Canadians a year, and 2.1 million people worldwide, the report said.

Heat waves, forest fires, flooding and major storms are causing more deaths and long-term illnesses but little data is available on how many.

The first recommendation in the report is simply to track the number of heat-related illnesses and deaths in Canada, something that isn’t done at all in most provinces.

Last summer, public-health officials in Quebec said 90 people died during a heat wave. Southern and eastern Ontario suffered the same heat but Ontario doesn’t track heat-related deaths the same way, so nobody knew how many people had been affected in the province next door.

Dr. Courtney Howard, an emergency physician from Yellowknife who wrote the Canadian section of the report, said right now the world is on pace for temperature increases we can’t adapt to, resulting in more deaths and disease.

The world’s average surface temperature is already about 1 C warmer than it was in the pre-industrial era, and if we continue to emit greenhouse gases at present levels, the increase will be between 2.6 C and 4.8 C by the end of the century, she said. 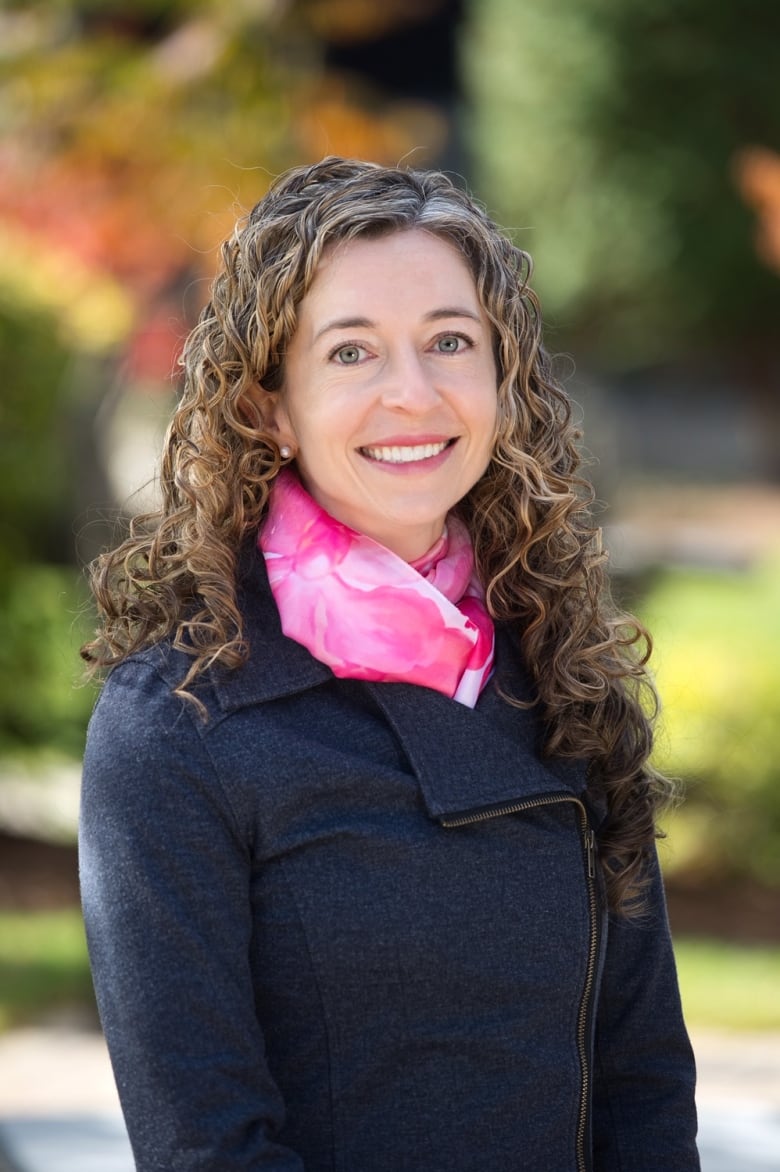 Dr. Courtney Howard, an emergency physician in Yellowknife and lead author of the Canadian section of the Lancet report, says climate change is taking a toll on the country’s health-care system. (The Canadian Medical Association)

“We’re not sure we can adapt to that in a way where we can maintain the same civilizational stability and health-care systems we’re used to,” said Howard.

Warmer temperatures are also helping insects thrive, which means more bug-borne illnesses. The incidence of Lyme disease, which is carried by ticks, went up 50 per cent in 2017 alone.

Howard said a new term emerging among mental-health professionals is “eco-anxiety,” describing mental stress caused by climate-related changes — or even just the threat they might occur.

Public-health officials are going to have to adapt their responses to dangers such as forest fires, because the increased intensity and frequency of the fires means more communities have bad air for far longer, Howard said.

Most health authorities will advise people to stay indoors on smoky days, but when those periods last for weeks, that is not a sustainable solution.

‘This is an emergency’

In San Francisco this month, smoke from wild fires made the air some of the most dangerous in the world. Doctors told people to stay in, and to wear masks if they absolutely had to go outdoors.

Howard said work is underway to improve smoke forecasting, so people can be told when they can expect to go outdoors and get exercise and sunlight safely during extended smoke warnings. 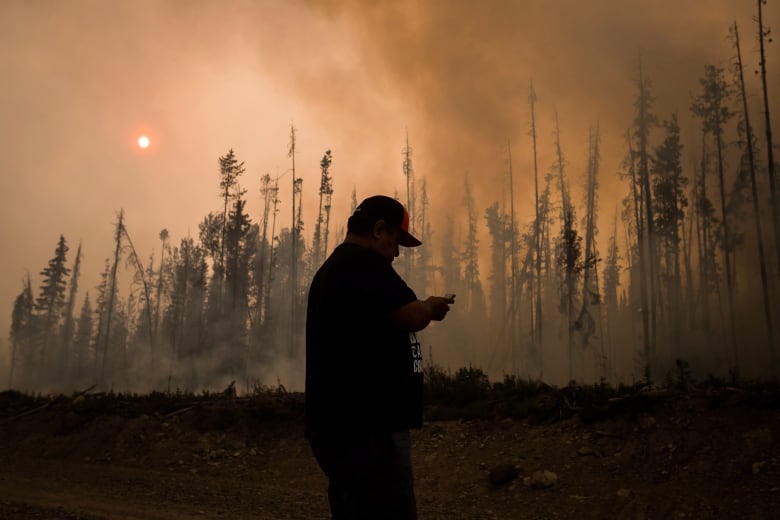 Climate change leads to more wildfires, heat waves, flooding and other disasters which in turn affect people’s health, according to The Lancet report. (Darryl Dyck/Canadian Press)

She said the last few summers have alerted Canadians to what climate change is going to look like, with record-breaking forest-fire seasons in British Columbia in both 2017 and 2018, drought on the Prairies, heat waves in central Canada, and flooding in communities almost from coast to coast. She said some people think this is a new normal — but it’s not.

Howard said if we don’t step up our efforts, the change to the world will be massive, including more wars and migration.

“I’m an emergency doctor and I’m working on this because this is an emergency,” she said.

“From wildfires to heat waves to new infectious diseases, we’re already treating the health effects of climate change,” she said.

“This is the public health imperative of our time.”

Post Views: 474
Want To Change Your Life? Start Earning Up To $5,000 Per Week After Watching This Video. Click Here!
Related Topics:CanadianschangeclimateDoctorshealthlackProgressputtingrisk
Up Next