The elusive creature has been feasting on the prized koi fish inÂ the garden’s pondÂ for several days and has continuously evaded attempts at capture. Park staff have said they are “devastated” by the loss of the beautiful fish.

Overnight Wednesday, it apparently sneaked into one of the traps set up by the Vancouver Park Board, ate the meat used as bait and then slipped away.

And on Thursday morning, another half-eaten decorative carp was discovered, bringing the body count to approximately seven.

Staff quicklyÂ disposed of the evidence Thursday morning while curious onlookers gathered outside the park gateÂ to sneak a peek atÂ the hairy otter.

The park remains closed to visitors and the media, but passersby said they were fascinated by the exploits of the cagey carnivore.

Chinatown Otter Update: The slippery river critter evaded capture overnight, apparently creeping into traps, stealing bait and outsmarting its pursuers. Our <a href=”https://twitter.com/tinalovgreen?ref_src=twsrc%5Etfw”>@tinalovgreen</a> has been monitoring the park board’s efforts to catch the otter and as she found out, many of you are too. <a href=”https://t.co/ducaTUgIf9″>pic.twitter.com/ducaTUgIf9</a>

Several people approached the gateÂ Thursday and peered inside.

Leo Kiu said he heard about the otter from the media but he also works in the area and enjoys visiting the garden.

“I mean, it’s natural for otter to find their food in the city,Â but also I enjoy the animals here, the koi and the turtles and other animals,” Kiu said. 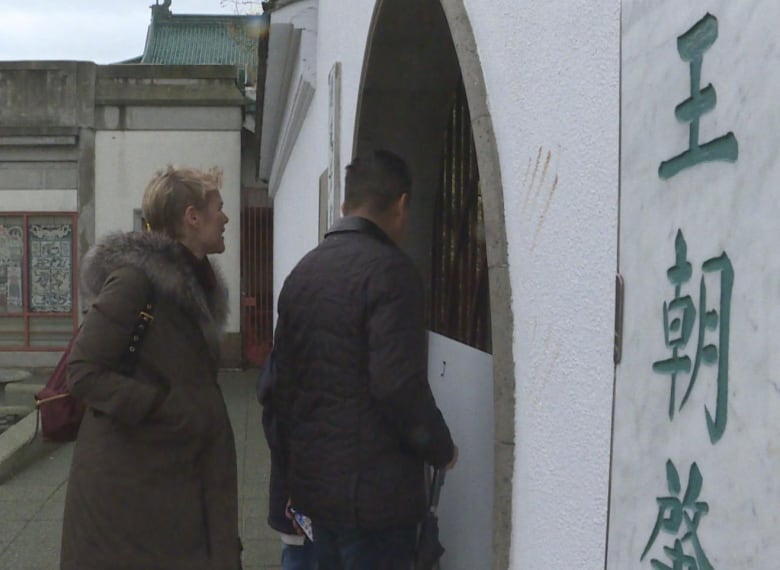 Several people took turns trying to peer into the Dr. Sun Yat-Sen Classical Chinese Garden and catch a glimpse of the otter. (CBC)

Italian student Max Bottega has been in Vancouver since August and has never seen an otter before. He describes himself as “definitely team otter.”

“I thought it was pretty badass and so I came to check it out,” Bottega said. “It’s kind of a swimming rat, yeah?”

Nine-year-old R.J. Fore saidÂ his family has koi fish at home, and the otter’s predation on the garden’s fish makes him sad. 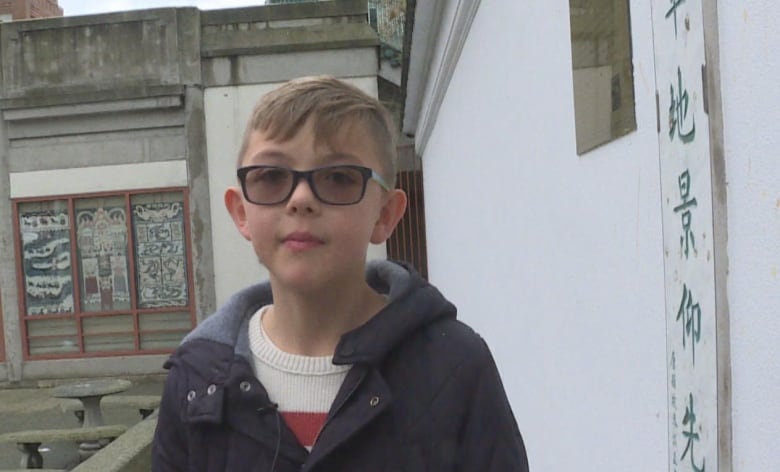 R.J. Fore, 9, says he’s saddened that the otter is feasting on the decorative fish. He says koi are his favourite fish. (CBC)

Our brains love these stories

So why has this story captivated so many in Vancouver?

The second is that it’s simply unusual and that triggers something in our brains.

“Different things trigger a little release of dopamine within our brain,” Krigolson said. “That’s something that captures our attention and makes it rewarding to us.”

The park board, however, is not finding this story rewarding.

Late Thursday afternoonÂ it announced that it has hired a wildlife relocation expert to capture the critter and send it to a new home in the Fraser Valley.

“That will provide it with the best habitat for a long and healthy life,” the board said in a statement.

Post Views: 633
Want To Change Your Life? Start Earning Up To $5,000 Per Week After Watching This Video. Click Here!
Related Topics:fishgrandheartsotterParkRiverstealstheftVancouver
Up Next

From bat flips to beetles: Jose Bautista gets insect named after him