Some fish are growing mouths that are smaller and harder to hook.

Large animals from caribou to tuna are disappearing.

Meanwhile, it’s boom time for anything not too fussy about where it lives or what it eats.

Human impacts on the world are not just local. They are changing the course of evolutionary history for all species on the planet.– Sarah Otto, biologist

“It’s a reshaping of the tree of life,” said Sarah Otto, a University of British Columbia researcher, whose paper was published Wednesday by the London-based Proceedings of the Royal Society B.

Otto, a much-awarded and highly regarded theoretical biologist, says the activities and presence of human beings have become one of the largest drivers of evolutionary change everywhere on the planet.

“Human impacts on the world are not just local,” she said. “They are changing the course of evolutionary history for all species on the planet, and that’s a remarkable concept to ponder.” 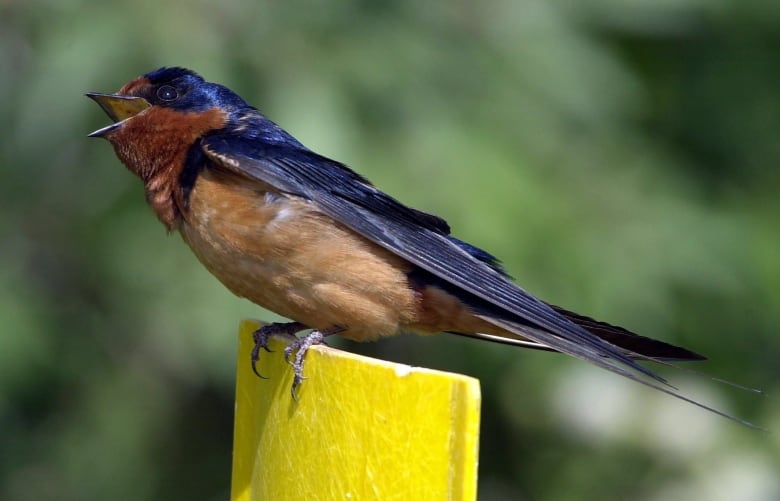 Earth scientists have long discussed the idea of the Anthropocene — a period of Earth’s history defined by geological markers of human impact. Otto, after reviewing dozens of research papers, concludes the planet’s biology is becoming similarly marked as plants and animals respond to human pressure.

Her paper is replete with examples from bird species slowly forgetting to migrate to mosquito breeds adapted specifically to underground subway tunnels.

Backyard bird feeders are behind changes in the beak shape and strength of house finches. Different mammals are becoming nocturnal as a way to avoid human conflict. Introduced species change the ground rules for native plants and animals.

“Evolution happens really fast if the selection regimes are strong. We can see sometimes in plant populations evolutionary change in the course of years.”

If the changes come too fast for evolution to keep up, there’s always extinction.

Rates of species loss are now estimated to be 1,000 times higher than they were before human domination. More than one in five of all plant and animal species are considered at risk.

Extinctions have always happened. But Otto said they’re happening at such a pace and in response to such similar pressures that they are reducing the ability of evolution to respond to change.

“We’re losing the ability for evolution to bounce back.”

Forcing species into a human-formed box reduces variability, leaving evolution less to work with in response to future changes. And wiping species out removes them forever.

“If we’re eliminating the large-bodied mammals, even if humans went extinct on the planet, we’re not going to see an immediate return of ecosystems to have the right balance of small, medium and large species,” Otto said. 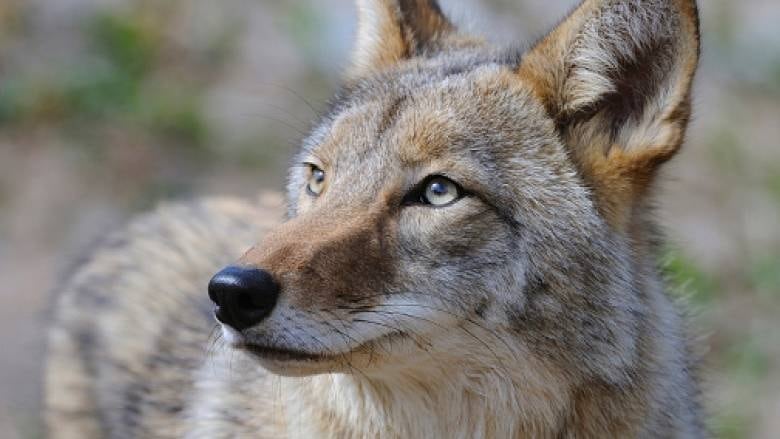 Species that are doing well due to human influence are animals as coyotes, along with crows, dandelions, pigeons and rats, that are less fussy about where they live and what they eat. (Getty Images)

Species that are doing well are generalists — crows, coyotes, dandelions.

“The ones that can both tolerate and thrive in human-altered environments,” said Otto. “The pigeons and the rats.”

“The No. 1 thing we have to do is tackle climate change. If we don’t do that, we’re going to lose a lot more species.”

Post Views: 534
Want To Change Your Life? Start Earning Up To $5,000 Per Week After Watching This Video. Click Here!
Related Topics:evolutionHugehumansinfluencespecies
Up Next

Humans are having a huge influence on the evolution of species