Well over half the world’s population of vertebrates, from fish to birds to mammals, have been wiped out in the past four decades, says a new report from the World Wildlife Fund.

Between 1970 and 2014, there was 60 per cent decline, on average, among 16,700 wildlife populations around the world according to the 2018 edition of the Living Planet Report released Monday.

“We’ve had a loss of nearly two-thirds, on average, of our wild species,” said James Snider, vice-president of science, research and innovation for WWF-Canada.

“The magnitude of that should be eye opening… We really are reaching a point where we’re likely to see species go extinct. That’s true in Canada and abroad.”

The situation is most dire in the:

Species in decline include Canadian species such as barren-ground caribou and North Atlantic right whales as well as many migratory species such as songbirds and monarch butterflies that breed in Canada.

Populations of vertebrates worldwide have declined 60 per cent on average, says the 2018 Living Planet report from the World Wildlife Fund. Barren-ground caribou are among the species that have seen dramatic declines in Canada. (WWF-Canada)

The WWF says the biggest drivers of the declines are habitat loss and overexploitation, but says climate change is a growing threat.

In Canada, habitat fragmentation due to human-built structures like roads, pollution and invasive species are all taking their toll, Snider said.

The Living Planet report, issued every two years to track global biodiversity, is based on the Living Planet Index, put out every two years since 1998 in collaboration with the Zoological Society of London and based on international databases of wildlife populations. The two previous reports, in 2014 and 2016, found wildlife population declines of 50 per cent and 58 per cent, respectively, since 1970.

Snider said the results of the new report shows a trend in the wrong direction, and “there’s a real urgency” to take action to protect wildlife.

In Canada, he says, political leaders have committed to do that via the UN Convention of Biological Diversity, by protecting 10 per cent of marine areas and 17 per cent of its land, though we are not close to meeting those goals.

“We’re quite far behind,” he added.

Protecting forests, wetlands and coastal areas to preserve wildlife can also have a side benefit, as those types of ecosystems also store carbon and prevent it from being released into the atmosphere, Snider said.

“There can be a real benefit in terms of greenhouse gas emissions.”

The release of the report came just hours after two new studies in the journal PNAS underlining the findings. 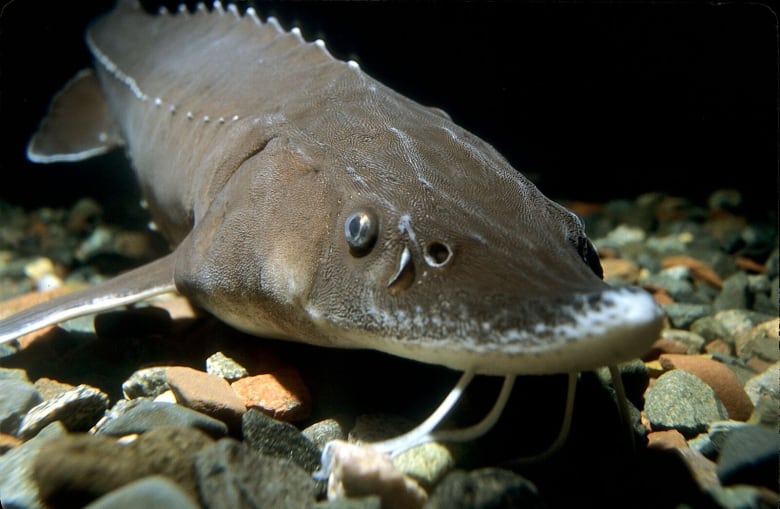 A lake sturgeon swims in the Great Lakes. Freshwater ecosystems have seen some of the highest declines in wildlife populations globally, the WWF reports. (Engbretson Underwater Photography)

One, led by S. Blair Hedges at the Center for Biodiversity at Temple University in the U.S., found that less than one per cent of the primary forest in Haiti remains, and that many endemic species, especially amphibians and reptiles, have been wiped out with the trees.

The other, led by Benjamin Freeman, a postdoctoral researcher at the University of British Columbia’s Biodiversity Research Centre, says climate change is an “escalator to extinction” for tropical birds that live at high elevations.

The study surveyed bird species that live on the mountaintops in a remote part of Peru, where humans haven’t caused any habitat loss, and compared the results to a survey in 1985. 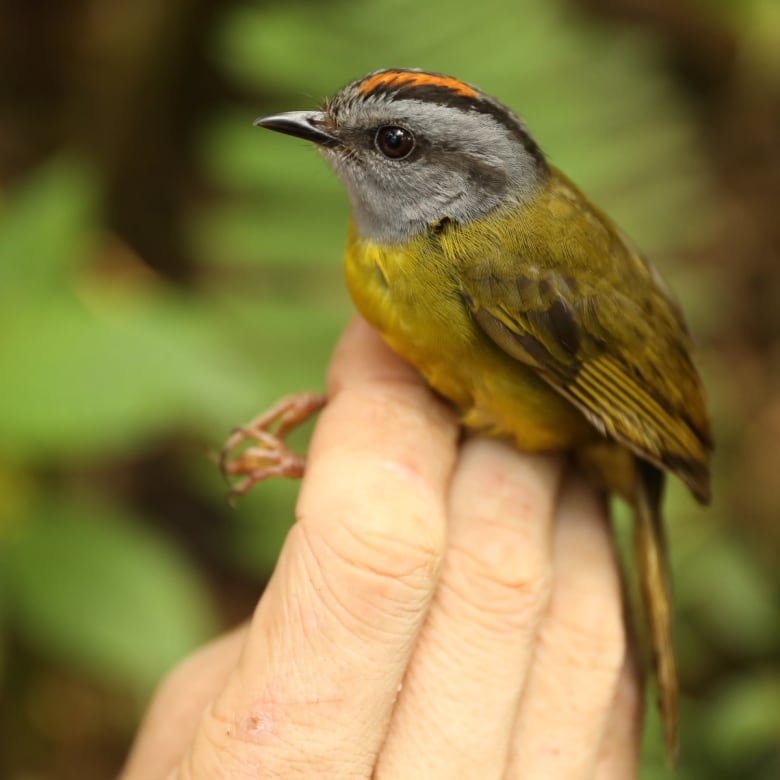 The russet-crowned warbler also inhabits high elevations in Peru. Eight other species found in a previous survey in 1985 could not be found during the more recent survey. (Graham Montgomery (University of Connecticut, Storrs, CT)

“Nearly all the high elevation birds are declining dramatically in abundance,” Freeman said. Eight species from the previous survey couldn’t be found at all, and Freeman says for five of those, “we’re confident they’re gone.”

The study confirms predictions that climate change will cause population declines in such habitats.

While his study looked at biodiversity in a small area, he said global measurements like the Living Planet Index are valuable, as they show the loss of biodiversity more clearly than measuring extinctions.

“Calling attention to the decline in abundance is an important thing,” he said. “That really is the main way humans are impacting plants and animals. We’re changing the landscape so there’s many fewer of them.”

Post Views: 384
Want To Change Your Life? Start Earning Up To $5,000 Per Week After Watching This Video. Click Here!
Related Topics:Wildlifewipedworlds
Up Next

Ecuadorean discovery suggests chocolate is 1,500 years older than once thought