Satellites vital to Canadian military operations are vulnerable to cyberattack or even a direct missile strike — just one example of why the country’s defence policy must extend fully into the burgeoning space frontier, an internal Defence Department note warns.

The Canadian military already heavily depends on space-based assets for basic tasks such as navigation, positioning, intelligence-gathering, surveillance and communications. Canada is also working on the next generation of satellites to assist with search-and-rescue and round-the-clock surveillance of maritime approaches to the country, including the Arctic.

But those important roles could be endangered as technological advances and lower costs allow more countries, including adversaries, to cause trouble in orbit. Powers such as China and Russia are developing the ability to wage technological attacks in space, the note points out.

“Easier access could also open the door to non-state actors or to failed states with nothing to lose from disrupting space.” 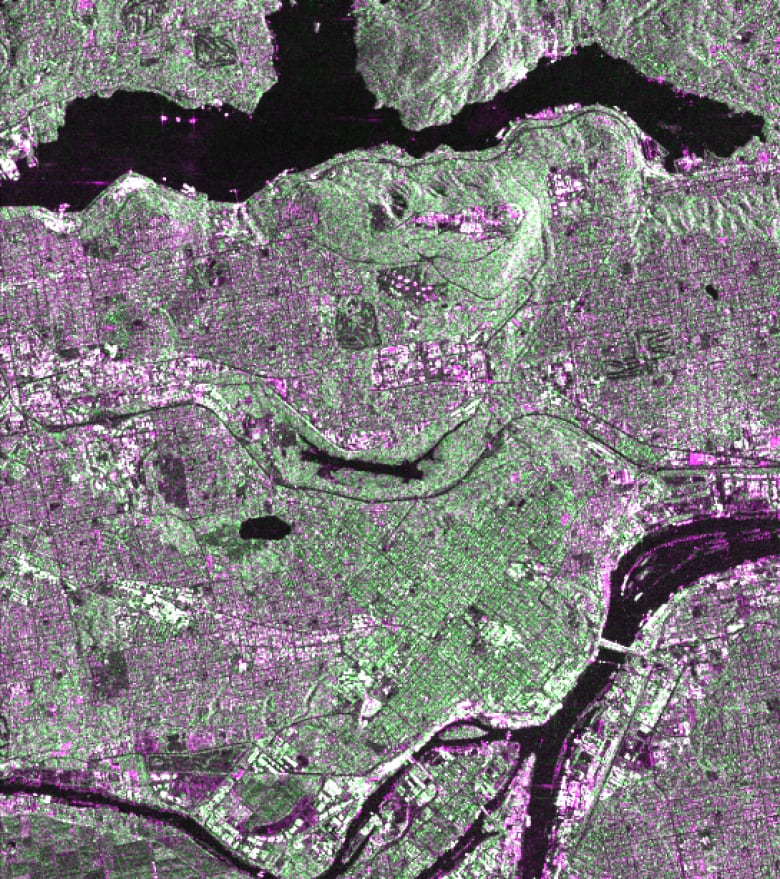 Canada’s new defence policy underscores the importance of space, creating a need for “innovative investment” to ensure National Defence has the tools and know-how to fend off threats, the internal document adds.

A copy of the note, Space Technology Trends: Threats and Opportunities, was recently obtained by The Canadian Press through the Access to Information Act. Several sensitive passages were stripped from the note, prepared last November for the deputy minister of National Defence.

In a statement, the department called the intention to protect and defend military space technology a “very important change” in the new policy.

“What ‘defending and protecting’ these assets means in practice will evolve, as technology and international discussions mature.”

“Militaries the world over depend on an extraordinary amount of infrastructure that’s space-based, even if there are no physical weapons in space,” he said in an interview. “Space is well-emerged, but we keep calling it emerging.”

Even so, the internal note points out space is becoming ever more congested due to the advent of commercial space companies and the dawn of space tourism. “In addition, more and more nations are becoming space-capable and will expect their share of access to space.”

The most direct threat to Canada’s space capabilities comes from adversaries with the ability to attack satellites, the note bluntly states. China, for example, has demonstrated the ability to destroy one of its aging low-orbit weather satellites with a ballistic missile, creating plenty of space debris.

Other possible tactics include a directed energy attack, electronic jamming or a cyberattack, which can temporarily or permanently disable a satellite, the note adds. 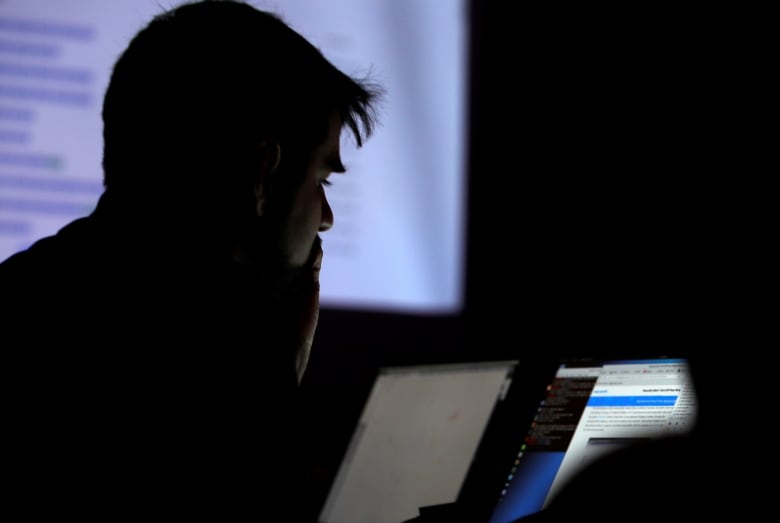 Electronic jamming or a cyberattack could temporarily or permanently disable a satellite, the report says. (Steve Marcus/Reuters)

It says Canada is working with the U.S. and other allies on the idea of being able to quickly dispatch replacements for critical space assets that are damaged or destroyed.

As artificial intelligence becomes more prevalent in operating space technology, such as a robotic arm, it will be easier for a hostile player to sabotage it, Perry said.

“If you can figure out a way to affect the software, then that’s a potential vulnerability. Whereas before you would have (needed to fly) someone there, and actually put them on the piece of equipment, to be able to do something.”

High-resolution images of the Earth captured by space satellites, once exclusive to the military, have become increasingly available to other government agencies, companies, the public and hostile players — essentially “whomever is willing to pay,” the note says.

The accessibility of this data and the ability to link it with other sources, such as social media, “will present immense challenges” to privacy and public safety.

As space-based sensing and communication technologies rapidly improve, they become capable of scooping up more information, creating another headache for the military, the note says.

“The challenge of collecting, handling, storing, processing and accessing this data will become more and more severe as the data volume, velocity and variety continues to increase.”

Post Views: 431
Want To Change Your Life? Start Earning Up To $5,000 Per Week After Watching This Video. Click Here!
Related Topics:CanadiancyberattackDefencenotesatellitesvulnerablewarns
Up Next

Study authored by U of Sask. researcher says stressed bats could spread diseases to humans

Post Views: 1,016
Want To Change Your Life? Start Earning Up To $5,000 Per Week After Watching This Video. Click Here!
Continue Reading

Post Views: 5,878
Want To Change Your Life? Start Earning Up To $5,000 Per Week After Watching This Video. Click Here!
Continue Reading

Post Views: 597
Want To Change Your Life? Start Earning Up To $5,000 Per Week After Watching This Video. Click Here!
Continue Reading